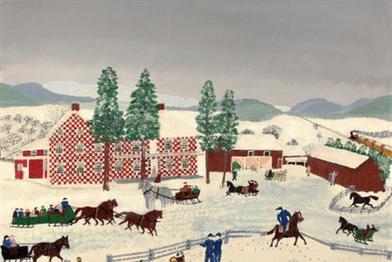 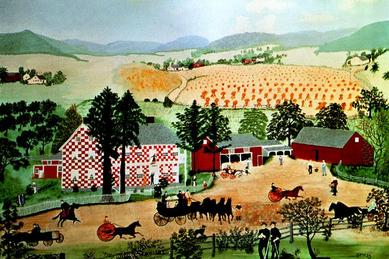 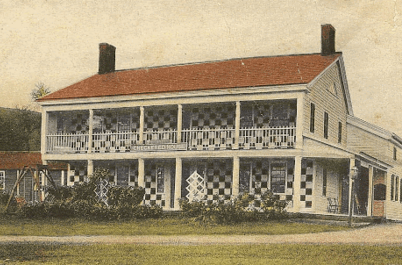 During the Summer and Fall of 2017, students from Cambridge Central School's Summer Archaeology Field School and in Mr. Butz's Fall and Spring Science of Archaeology courses, conducted an archaeological investigation of the the Checkered House site in Cambridge. Mr. Butz arranged permission from the land owner to conduct the study, allowing him and his students to survey and map the site to try and locate its exact position, along with excavating several test pits.

The Checkered House was built in 1765 by Maj. James Cowden on Turnpike Road south of Cambridge, New York. It was a popular tavern until it burned to the ground in 1907. The site, situated on the Cambridge Turnpike, earned its name from its checkerboard paint scheme. This made it a distinctive landmark easily identified by stagecoach drivers who changed horses at the site as far back as the eighteenth century. The historic building served as the headquarters for Col. Baum prior to the Battle of Bennington and also acted as a hospital for the Continental Army after the battle. It was famously depicted in paintings by Grandma Moses and was host to many famous visitors to the area.​