Back in 2002, I applied for and received a $1,000 educational technology grant. I used the funds to purchase a Davis Vantage Pro remote weather station. This state of the art, solar powered weather instrument was then mounted on the roof of Cambridge Central School, Cambridge NY and linked via a wireless interface to a computer in my science lab. For the next fifteen years, the station recorded numerous weather variables such as temperature, pressure, wind speed and direction, rainfall, humidity, and solar radiation every hour. The weather station became part of the school’s website for community members to access real-time weather data. The science department also utilized it to enhance their curriculum, providing students with the opportunity to work with real meteorological data collected at their school. As time went on however, my environmental science students began to study the long-term data that the station had been compiling. After about four years I began to pull data on monthly mean temperatures collected from the station, and have my students use spreadsheet software to begin to analyze it.

The trends that were revealed became quite apparent. Cambridge was getting warmer. The weather station project started out as a nice addition to the school and the community, now it was being used for a local climate study, driven by Butz’s students. The concept of climate change is an important part of the environmental science curriculum, and now Cambridge students were experiencing it first hand.  It became a real important issue in my classes, because we weren’t looking at some graph we downloaded from the internet showing that the planet is heating up, we were working with real data collected at the school, which revealed that our local climate was really getting warmer. The data seems to correlate with other climate studies conducted within New York State. The fifteen year Cambridge data shows that winter temperatures seem to be more affected than that of summer, suggesting that our winters have become milder, and summers are staying relatively the same. There are two gaps that show up in the record.  These are the result of a malfunctioning solar panel which powers the station during the winter of 2003 and during the summer 2009. Students also applied a mathematical linear trend line to the graph. The trend line shows an increase of about 2 degrees Fahrenheit over the past fifteen years. 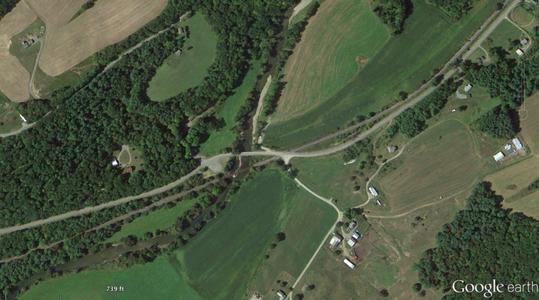 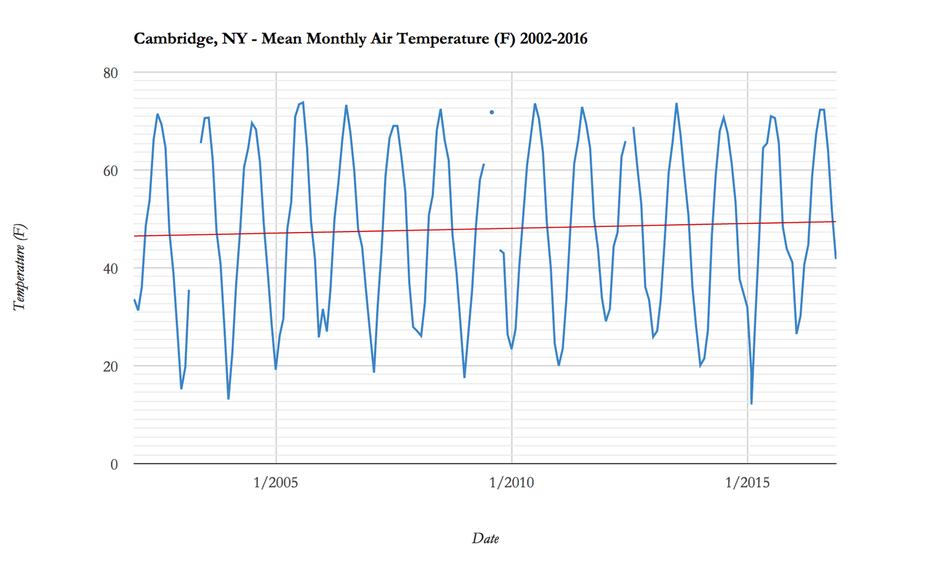 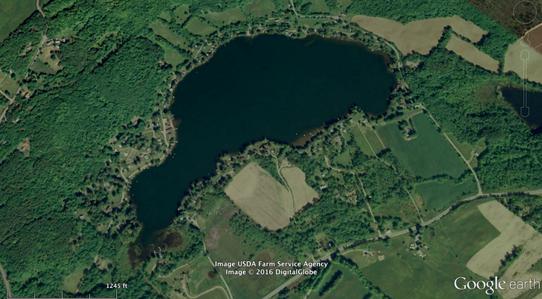 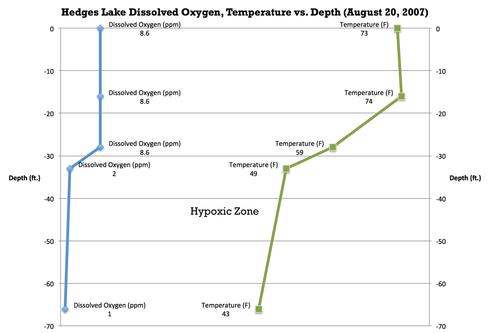 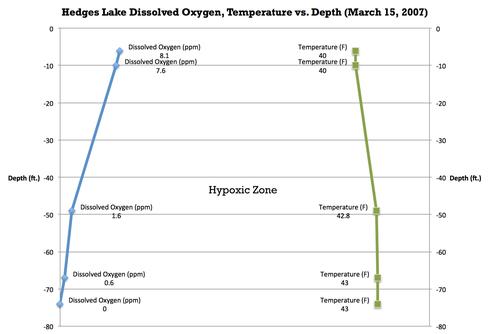 The Battenkill River testing site is at Pook's Bridge in Shushan, New York.  This longterm study of the water quality of the river began in 2007 as part of my  Environmental Science curriculum.  It has provided the opportunity for students to perform real, hands-on scientific research.  The record includes monthly data on the temperature, pH, dissolved oxygen, alkalinity, nitrate, phosphate, total dissolved solids, silica, turbidity, flow, and coliform bacteria.

Hedges Lake is freshwater, merimictic lake located in Jackson, New York.  This longterm study of the water quality of Hedges Lake began in 2003 as part of my Environmental Science curriculum.  The program has been supported by The Hedges Lake Association and Cambridge Central School since its inception, and has provided the opportunity for students to perform real, hands-on scientific research.  This longterm record includes monthly data on the temperature, pH, dissolved oxygen, alkalinity, nitrate, phosphate, total dissolved solids, silica, turbidity, and coliform bacteria.